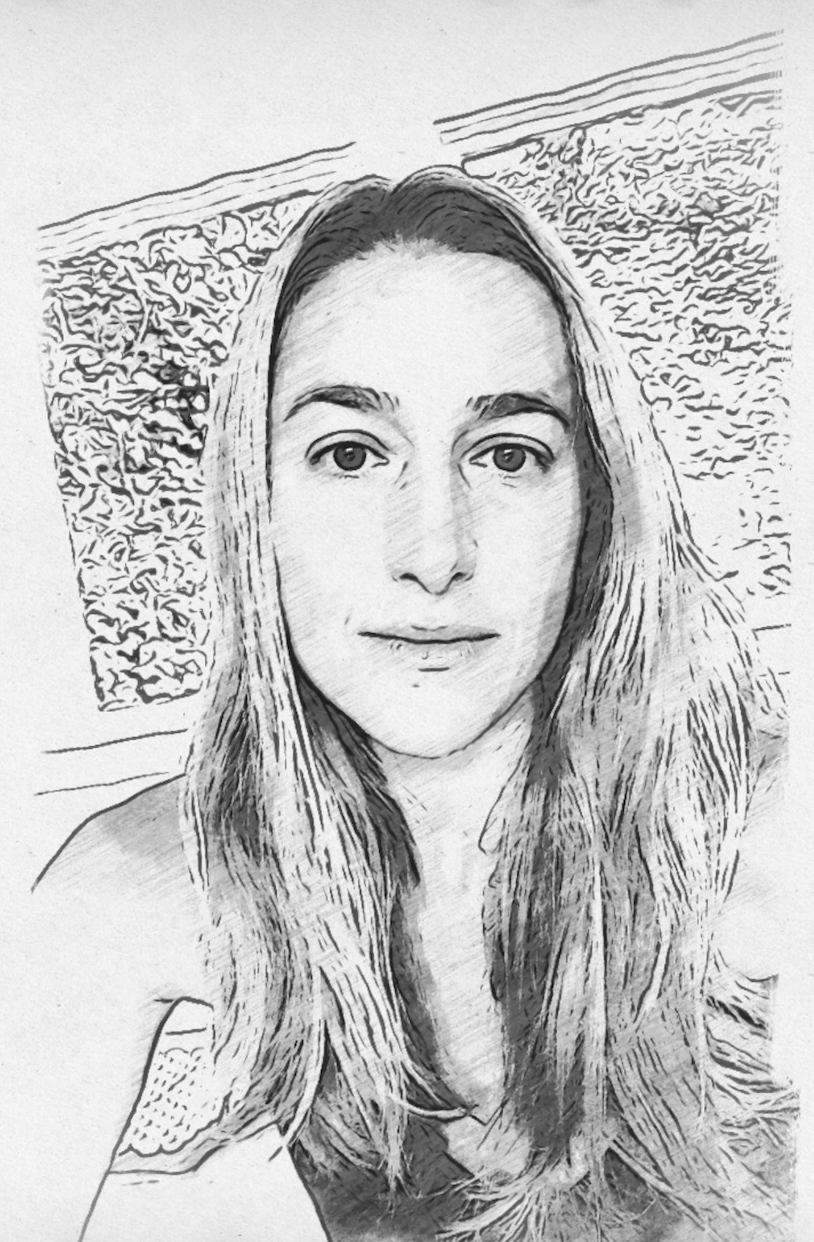 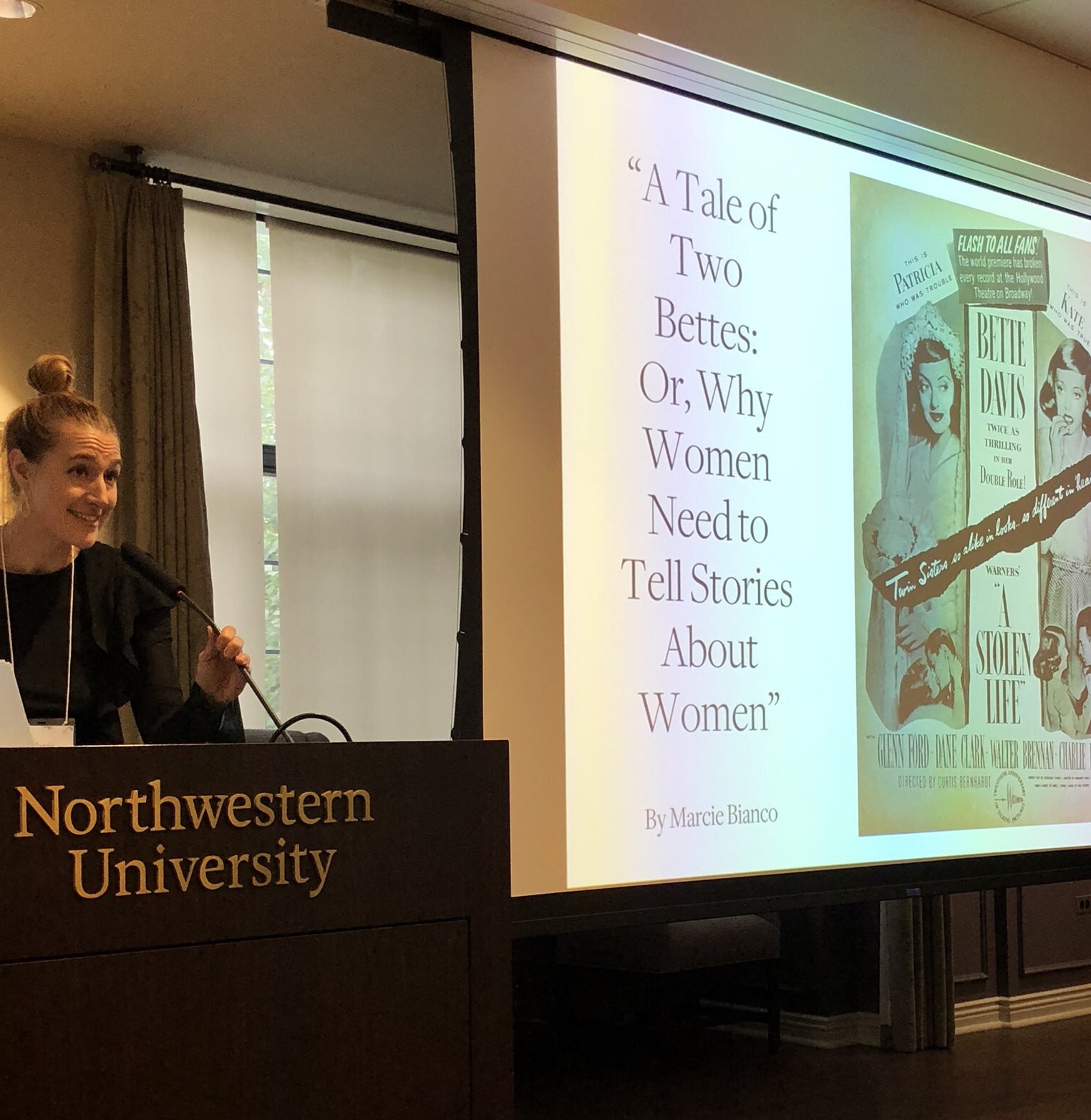 Marcie Bianco, PhD, is an editor at Stanford Social Innovation Review (SSIR), where she coedits and coproduces the quarterly print magazine, working with journalists around the world who report on cross-sector and philanthropic ventures.

Formerly, Marcie served as the editorial & communications manager at the Clayman Institute at Stanford University, where she oversaw all editorial and communications work pertaining to the translation and dissemination of the Institute's gender research, for in-house, on-campus, and mainstream publications. She also managed the Institute's Gender News Feminist Writing Fellowship program, the only university fellowship in the nation that aims to train students how to become feminist journalists.Marcie is the winner of the National Lesbian & Gay Journalists Association’s Excellence in Online Journalism Award in 2016. She is columnist at the Women’s Media Center, and her journalism and writing can be found both online and in print at CNN, NBC Think, Pacific Standard, Quartz, Rolling Stone, Salon, Vanity Fair, and Vox, among other outlets.Marcie has an undergraduate degree in Government from Harvard (cum laude); a MSt in Women's Studies from the University of Oxford (Hertford College); and a MA and a PhD in English Literature from Rutgers University. Her academic publications in journals and book collections run the gamut, from Christopher Marlowe to Gertrude Stein, trans-inclusive feminism to pop cultural criticism. She has taught literature, composition, and social justice courses at a number of higher education institutions, including Rutgers University, Fordham University, John Jay College, and Hunter College.

Marcie writes, lectures, and makes media appearances on the topic of ethics, from feminism to race relations. A Lambda Literary Fellow in Nonfiction in 2013, her current writing projects include a novel about women's relationships in academia and a nonfiction arguing that equality is an unattainable and undesirable myth, and that instead feminism should focus on freedom if we are to effectively change how we relate to each other.

Marcie is a SheSource expert.