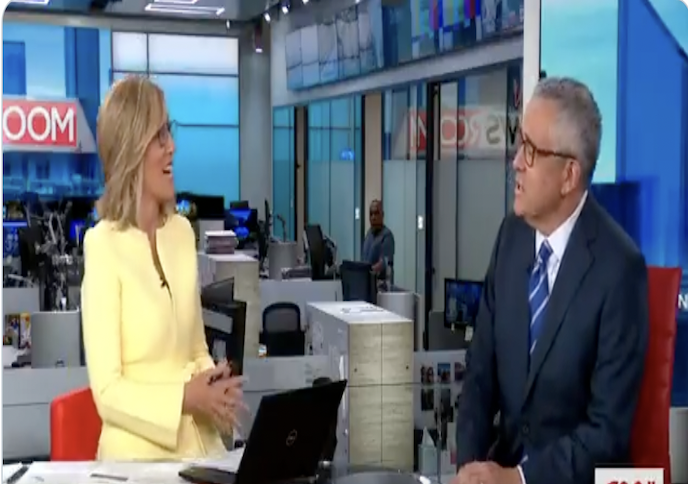 A Class in Performative Accountability

Framed as a “mistake,” Toobin avoids having to justify his deliberate choices that were calculated on the permissibility and success of risk. 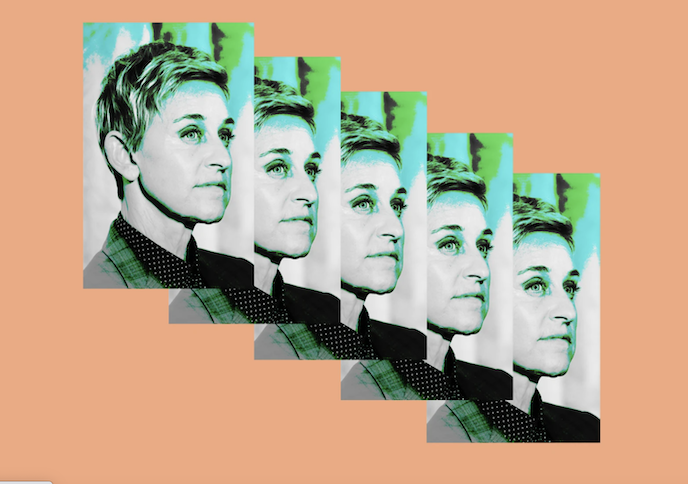 "The Culture Has Changed. Can Ellen?"

An historical contextualization of Ellen's legacy that reveals how the culture of visibility and respectability that she helped to create may be her downfall. 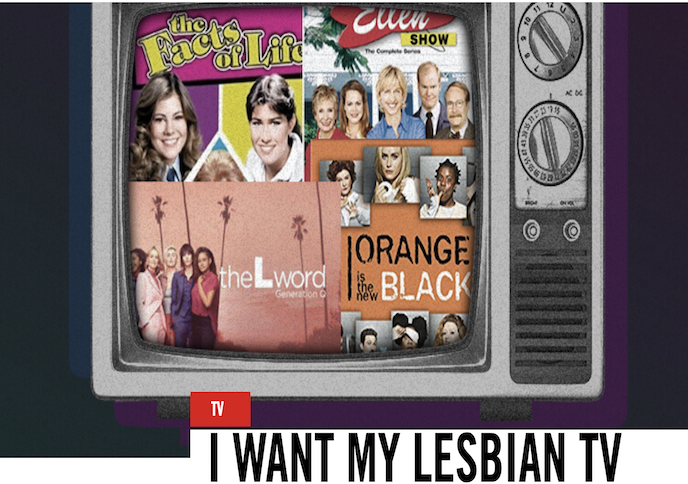 I Want My Lesbian TV

A cultural study of the representation of (homo)sexuality in television, in which I show how we've gone from operating inside the closet to dismantling it entirely.

On the 20th anniversary of 9/11, I am transported back to my college dorm room, where I was glued to the television in disbelief of what I was seeing. NYC is my home, and I deeply love and admire the strength and resiliency of New Yorkers. The city lives because of its people, because of their determination and pride and also, I think, because there is such a strong sense of community culture on a citywide scale.

What I struggle with on this day, and on other national days of commemoration, is how the "national unity" that politicians and others emphasize in their reflections seems to rely and be defined based on the domination of others — those who are deemed "other," or "not American." Surely, there must be a way to achieve unity that doesn't demand the abuse and objectification and destruction of other people?

In personal news, I wrote my first piece for DAME magazine — a cultural study of the past 40 years of (homo)sexual representation in television. In this article, I argue that we have moved toward a desire to see representation that elevates authenticity over identity.

My book project has still not been picked up by a publisher. What is frustrating is that apparently the project is "too academic" if it simply includes citation, the inclusion and recognition of other voices that have spoken about feminism and freedom. But no idea exists in a vacuum, and a part of my goal in this project is to make visible and recenter all the lost, marginalized voices who have advocated for freedom in the past. Citation is essential to feminism. I wish more feminists believed in it.

Whether you want to chat about an idea, ask me to write for you or give a lecture, you can contact me here.